Industrialisation is often imagined as an influx of high polluting, heavy industry.

But in this era of globally interlinked economies, Africa cannot replicate what was done in the west and expect economic competitiveness. The hundreds of years since the industrial revolution, Africa was absent, which means the west has perfected its ability to compete in high carbon economies. In addition, the shift of global standards towards leaner, more efficient systems that progress towards zero emissions means adopting the old high carbon pathways will rob the region of its opportunity to gain a competitive edge in the low emissions pathway, and finally isolate the region’s economies as the globe is already transitioning to low carbon pathways. 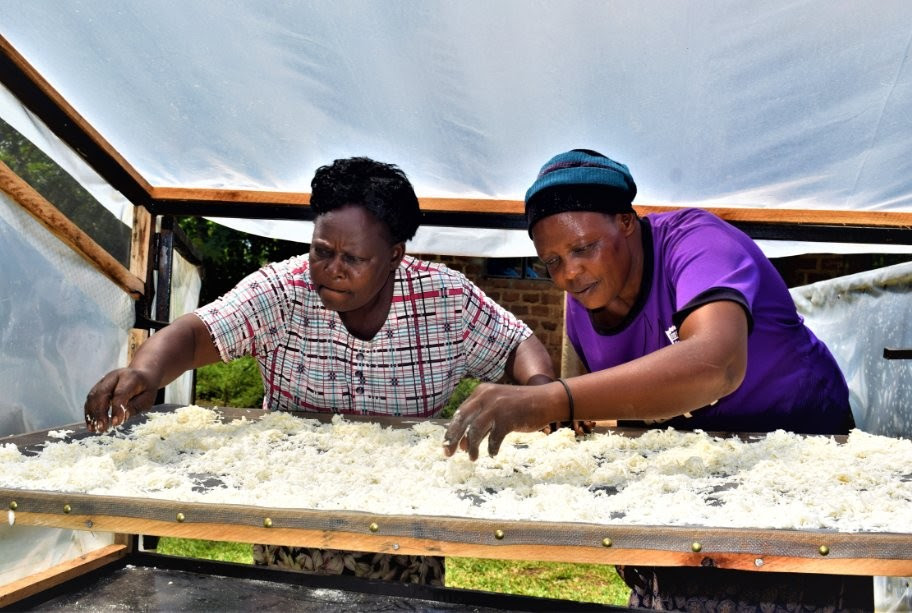 Targeted strategic actions are what Africa needs to enhance its economic competitiveness while meeting its emissions reductions commitments, and these are as follows:

It is estimated that a move to low-carbon, greener economies can create 60 million jobs by 2030, and Africa needs to tap these socioeconomic opportunities leveraging its minimal transition costs urgently.

As an example, in energy, it is projected that energy de-carbonization globally in line with an average 20C world scenario will result in net energy savings of USD 71trillion by 2050. Africa should not be left out of this benefit. At the moment, up to 580million Africans lack access to electricity. In addition, unpredictable and frequent power outages cost firms in low- and middle-income countries – the majority in Africa – up to $300 billion each year. To bridge this gap, using fossil-based high emitting measures such as generator-based power costs three to six times what grid consumers pay across the globe to deny enterprises in the region the ability to compete.

Considering that up to 84% of the energy-poor in Africa are in rural areas, bridging the gap most effectively calls for off-grid solutions that are accessible and efficient in electrifying rural Africa. It is estimated that bridging Africa’s electricity gap by investing in clean energy, including decentralised, off-grid systems, could result in as many as 11.8 million jobs by 2050 while abating emissions.

In addition, efforts should leverage the most accessible renewable energy resources in which Africa holds the highest comparative advantage globally. Accordingly, with the richest solar resources in the world, coupled with the lowest cost of $1.30 per watt compared to the global average of $1.80 per watt, Africa has not tapped this comparative advantage as it holds less than 1% of the worldwide total installed capacity. 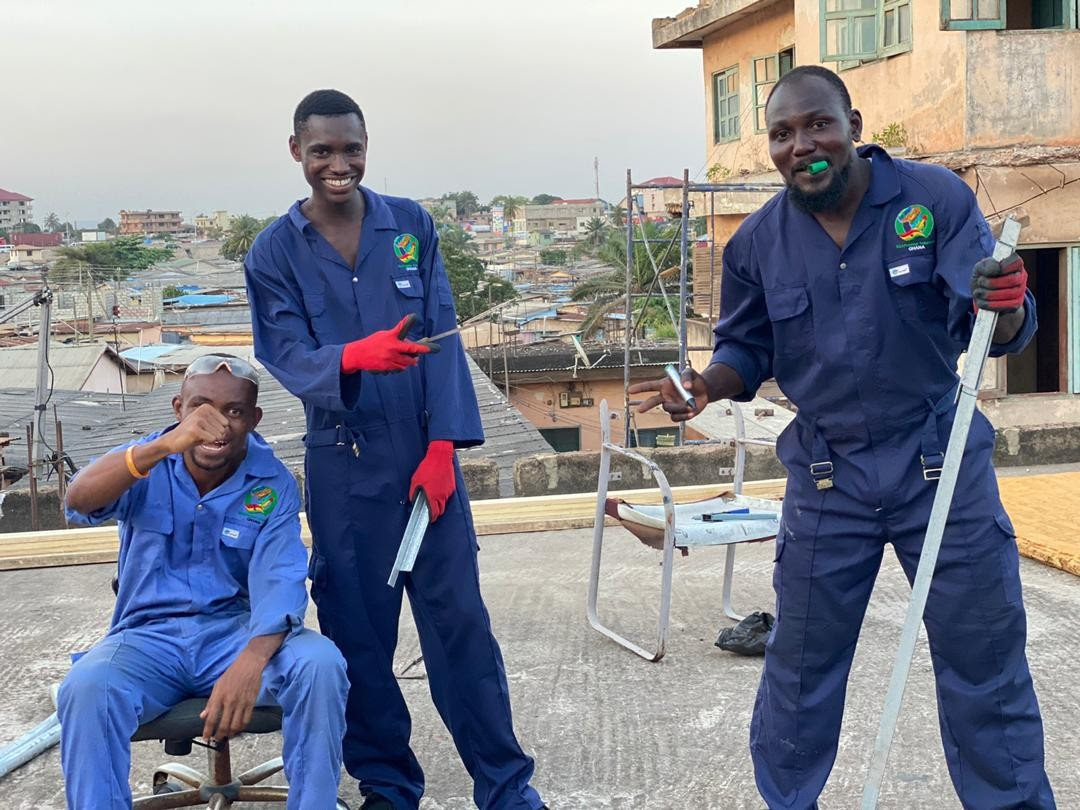 To be sustainable, we cannot look at jobs during the construction phase of these energy initiatives alone, but rather the jobs generated from the utilisation of such energy investments. This means that energy investments should be targeted at delivering usable, stable, relevant power for value-added enterprise actions, especially in the continent’s informal sector that employs up to 80% of our population, including in the inclusive agro-sector. Just as a small-scale example, solar-powered micro-irrigation is increasing farm-level incomes by up to ten times, improving yields by up to 300 per cent and reducing water usage by up to 90 per cent.

Decentralizing solar solutions – including as simple as solar dryers to power agro-value addition means turning Africa’s high postharvest losses of $48billion, into much-needed income and job opportunities. at a small scale, solar dryers decentralised to informal food traders to enable them to increase shelf life if their perishables have been proven capable of increasing their earning by up to 30times. 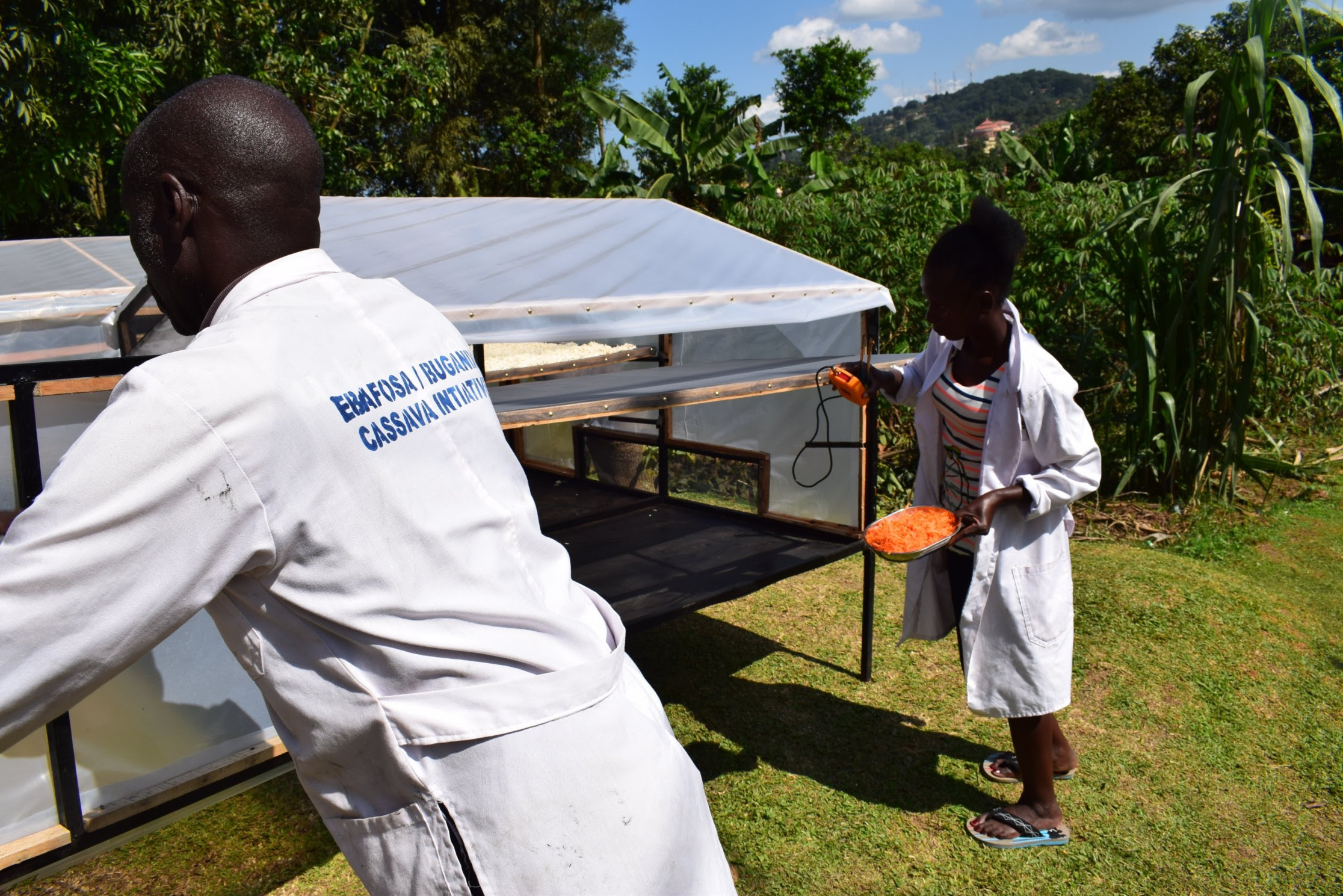 This is a timely comparative advantage for the region to bridge the energy divide in a low emissions pathway and productive power enterprises to enable the growth of cottage industries in inclusive areas such as agriculture to expand incomes.

The second is clean cooking. The number of people without access to clean cooking in Africa has been rising from about a 750million ten years ago to 890million two years ago – the highest deficiency globally. In some of the most deficient countries, only 5% or less of the population has access to clean cooking. As a result, over 490,000-700,000 premature deaths occur each year in Africa because of indoor air pollution arising from unclean cooking facilities. Biomass accounts for up to 50% of Africa’s total primary energy supply and is a crucial source of the 56% of land-based emissions in Africa through deforestation for fuelwood. At the same time, over 80% of households in sub-Saharan Africa rely on wood-based energy indicating significant market demand for biomass-based fuel. 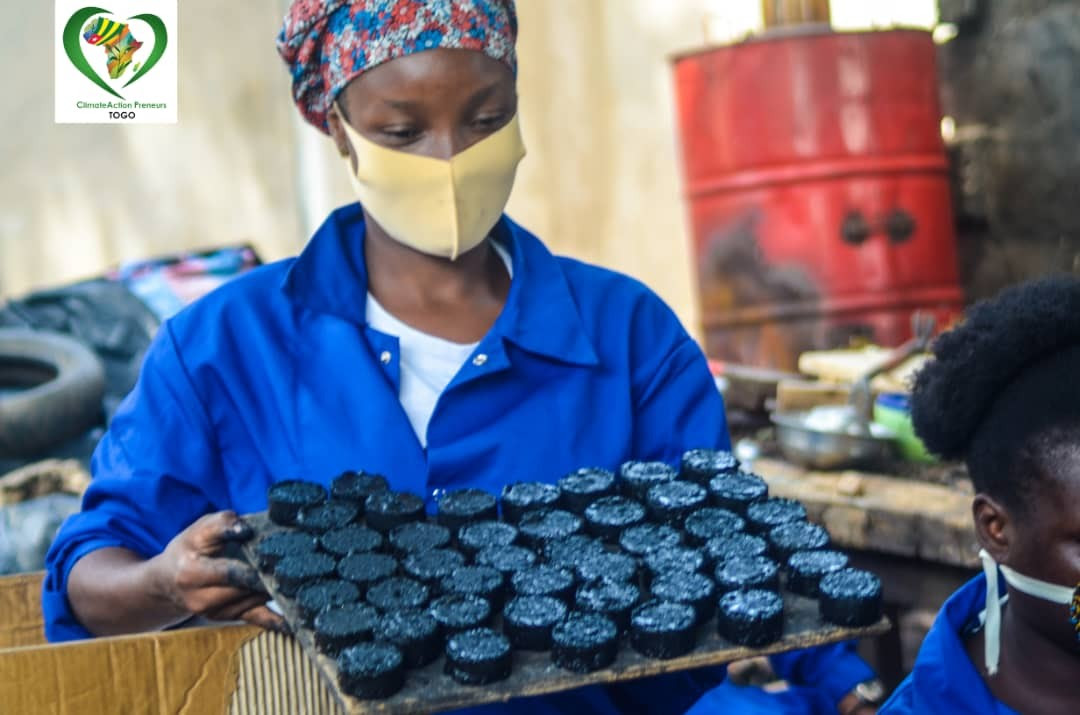 Creating alternative, viable, more competitive clean cooking solutions directly means recouping $10 - $20billion annually expended on charcoal & wood fuel while saving forests and enhancing health by minimising indoor pollution. These are simple, accessible solutions like waste recovery to fuel briquettes, which, combined with clean-burning cookstoves, have been shown to save an average household in Africa nearly three times more than using ordinary charcoal. This is an opportunity for establishing a whole cottage industry of clean cooking to tap a ready local market.

The third is ICT. It is estimated that by 2030 – just nine years to come, some 230million jobs across Africa will need some digital skills. This means emissions related to large scale ICT infrastructure such as data centres will increase insignificance. It is estimated that globally, the energy consumption of data centres is set to account for 3.2% of global emissions by 2025, and this will increase to 14% by 2040 – about the same level of emissions as the US today. This is an opportunity for ICT development in Africa to chat a low carbon pathway on two levels – directly and indirectly. Directly, the region will need to prioritise energy efficiency measures in all data centres – including turning off unused servers, prioritising newer equipment with better energy efficiency specifications, using power on demand, among key direct measures. Indirect measures will apply more from the application of ICT. Africa will need to apply ICT as strategic tools for dematerialising and reducing the carbon footprint of processes in critical sectors that engage a majority – such as agriculture which already employs over 60%. Examples include, for instance, digital marketing, which has the potential to cut emissions associated with traditional paper processes as well as transport-related emissions by reducing the need to travel for markets, and with this, the added advantage of real-time market information and reduced costs. How this digitisation can be enhanced more in the informal sector will continue to impact both climate compliance in the region and unlock economic opportunities. For example, in our work in Cameroon, we have seen that providing digital market solutions to cassava farmers and value adders to enable them to access markets efficiently and affordably can jointly with solar dryer powered value addition, increase incomes by up to 150%, with zero emissions added.

How to drive Climate Action through Youth Innovative Volunteerism in Africa

How to Drive Good Governance, and Socio-Economic Liberation of Africa
Richard Munang

Is replication and upscaling fit for purpose in the African continent?
Richard Munang

Is Africa Appreciating or Devaluating her Uniqueness?
Richard Munang

Africa’s culture – is it fit for purpose or Not?
Richard Munang

How to Drive Good Governance, and Socio-Economic Liberation of Africa
Richard Munang

Is replication and upscaling fit for purpose in the African continent?
Richard Munang

Is Africa Appreciating or Devaluating her Uniqueness?
Richard Munang

Africa’s culture – is it fit for purpose or Not?
Richard Munang

Publish modules to the "offcanvs" position.